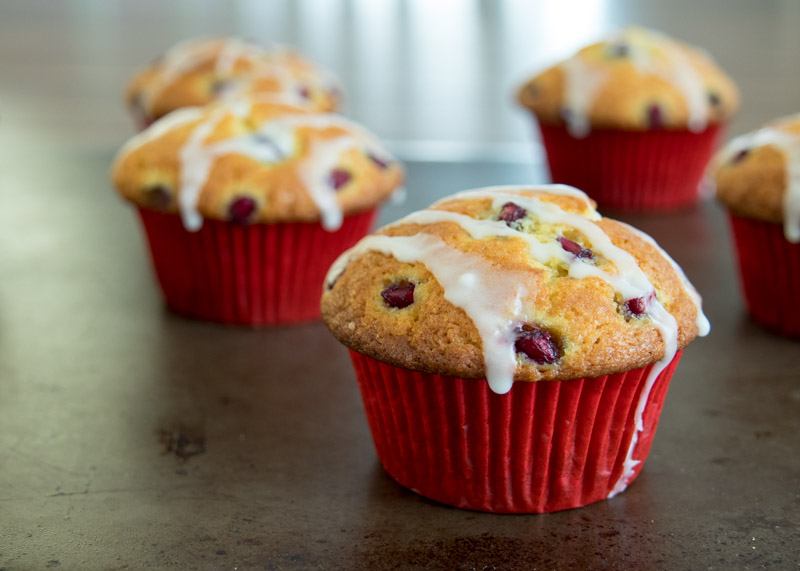 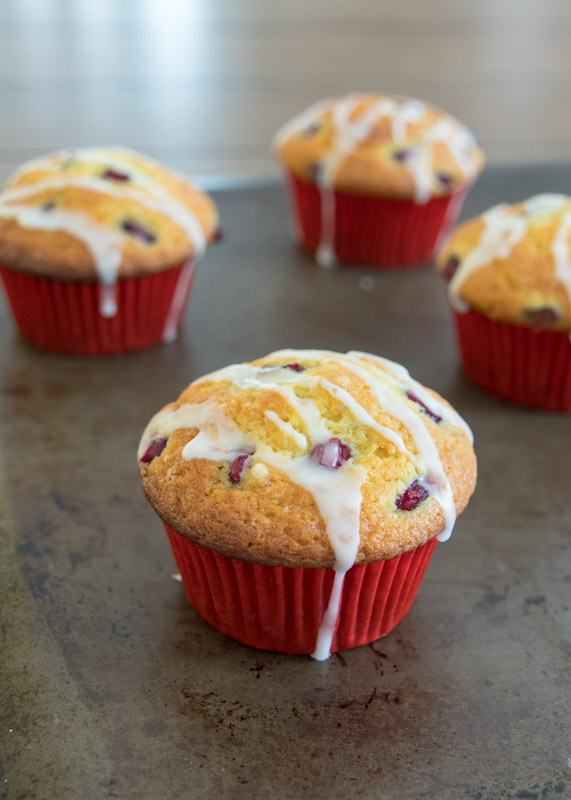 Every month when it comes in the mail I get so excited and quickly start scouring it from cover to cover; pointing out recipes to Matt and devouring all the latest food news. After going through it multiple times, I tear out all the recipes I want to make and add them to my growing recipe binder collection. The binders have page numbers and even a table of contents (remember, I like to organize and make lists 😉), but then they tend to just sit there. I always want to make something from them, but then I find a new recipe I want to try from a blog I read or a new cookbook or something on Pinterest and I rarely get back to the Food Network Magazine recipes that I just had to try. 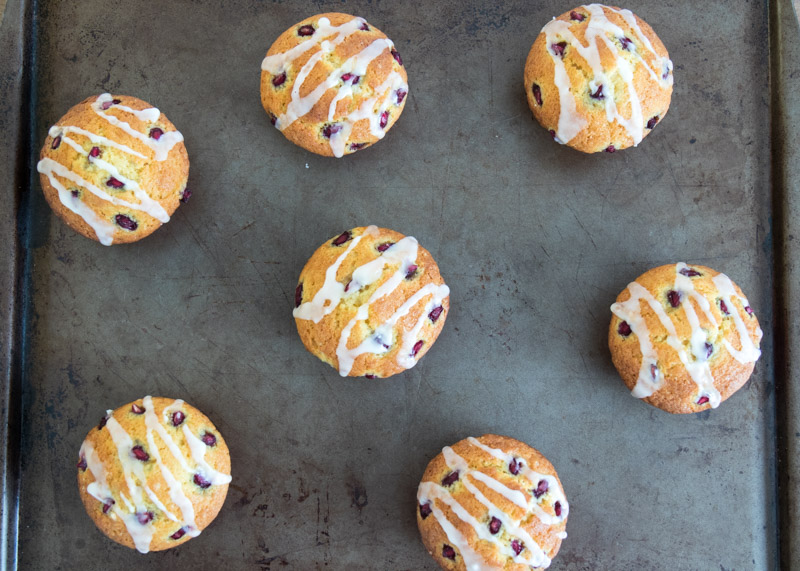 So this year I have decided I am going to make an active effort to cook from the magazine. When the January issue showed up with a Muffin of the Month section I knew I had found out just where to start! I will be posting each month’s muffin at the start of each month for 2018. 2018 is the year of muffins! Who knew? 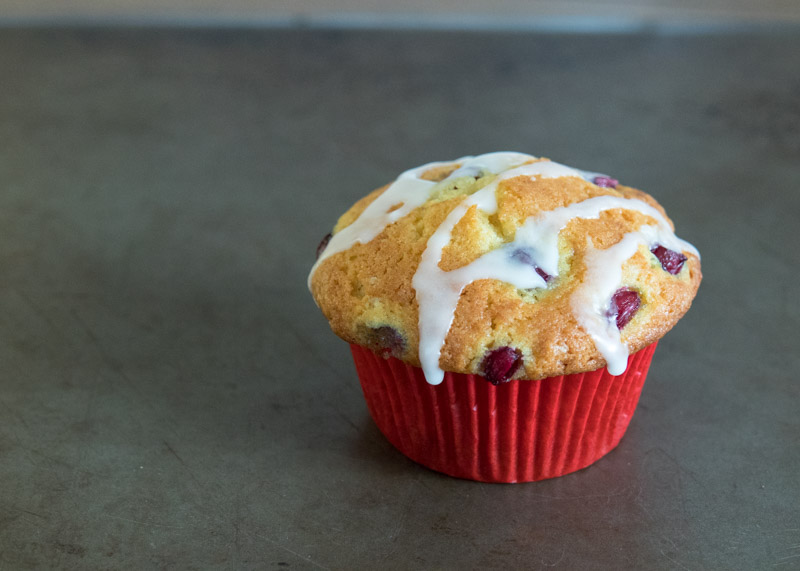 First up, January’s Pomegranate Orange Muffins. I love a good citrus muffin and these did not disappoint! They are moist on the inside, slightly crispy on the outside, and pack the perfect amount of clementine punch. Prettiness and the short prep time also give January’s muffins serious bonus points. 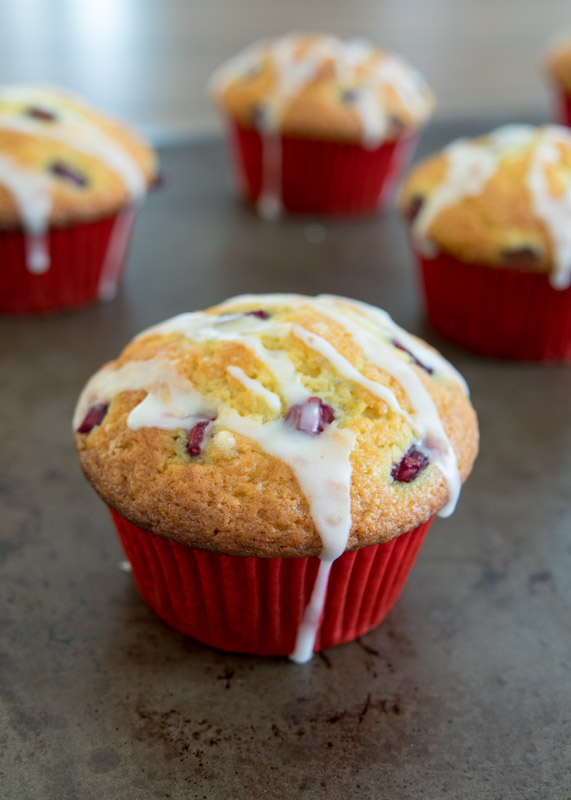 You don’t taste the pomegranate seeds that much since they are just pressed onto the top so feel free to substitute. Matt and I thought raspberries or blueberries would make a nice alternative; I will have to try one of those next time because I will definitely be making these muffins again! 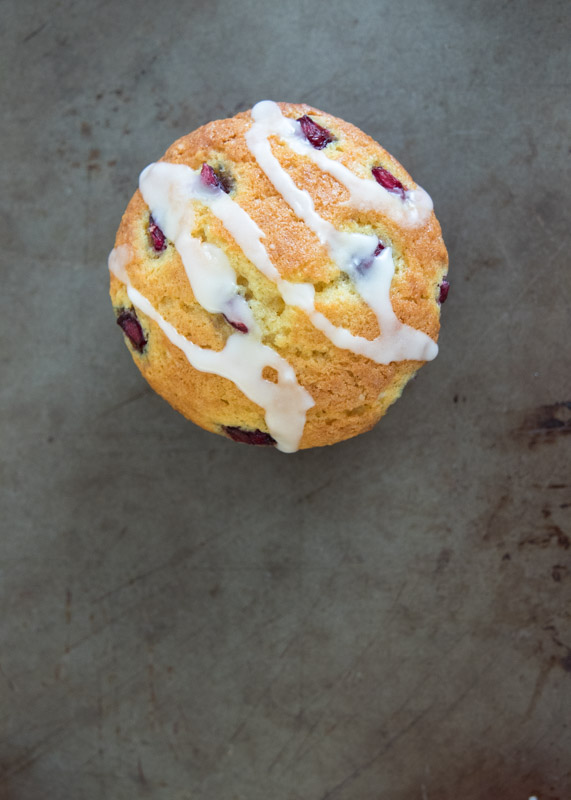