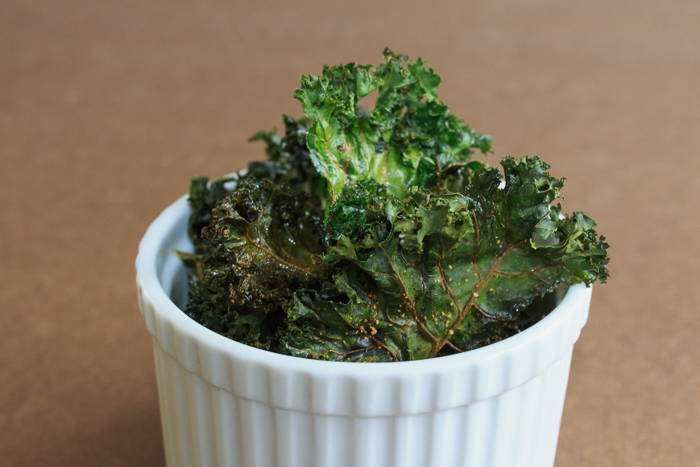 “Cauliflower is really trendy right now,” the woman bagging my groceries told me last week, “it’s the new kale.” She then proceeded to bag the kale I was also buying and told me that I was right on trend. Well, of course that’s the only reason I was buying these vegetables along with the other eight or so types of vegetables I was buying! To be trendy, obviously. Nothing to do with the fact that both cauliflower and kale are in season right now, nothing at all. 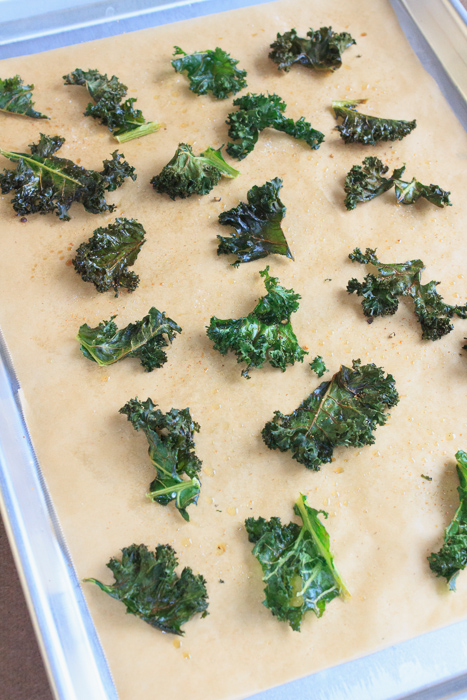 To be honest most of the buzz about food trends confuses me. Certain trends I understand, such as bacon on everything. Yes it has been overdone, but bacon is amazingly delicious and I love that people started pushing the limits for what dishes are acceptable for including bacon. Without this trend you wouldn’t be able to find bacon maple donuts and bacon kettle corn in every US city. Then where would we be? Cupcakes on the other hand? Cupcakes have always been delicious and I don’t think anyone has ever doubted that. What did we get out of the cupcake trend other than an over-saturation of some good, but mostly bad, cupcake shops? Cauliflower and kale are both in season right now, provide a lot of fabulous health benefits as well as taste yummy when cooked just right so of course it makes sense that they are (or were? or will be?) trendy. 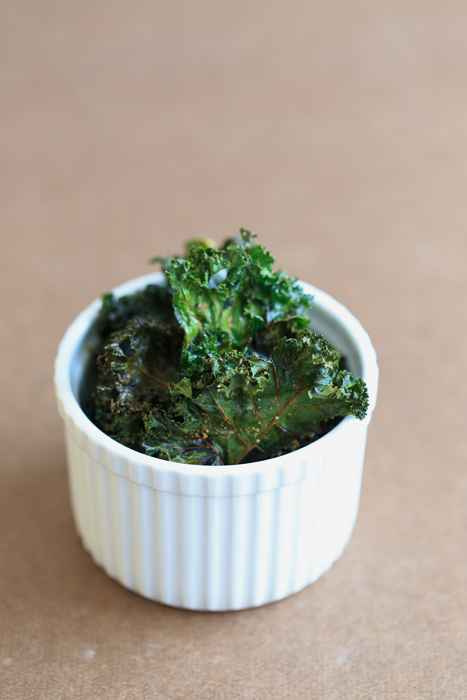 I will get to cauliflower later this week, but for now let’s dive into these kale chips. Crunchy, salty and with a hint of spice these kale chips are everything you desire in a snack. Except that they are extraordinarily low in calories and good for you. And not good for you like, “these potato chips were baked not fried so they’re super healthy!” Actually good for you. The best part, other than their addictive crunchy texture, is that they take twenty minutes to make and 99% of that is them sitting in the oven. Kale will always be in season during the winter, which makes it forever a winter trend in my mind so time to start snacking trendy! 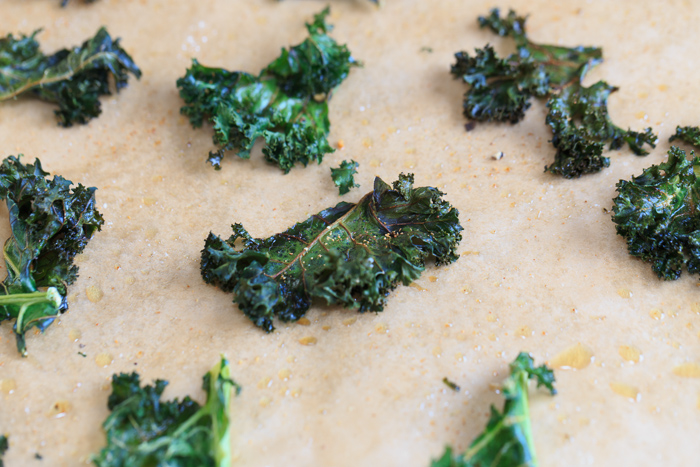